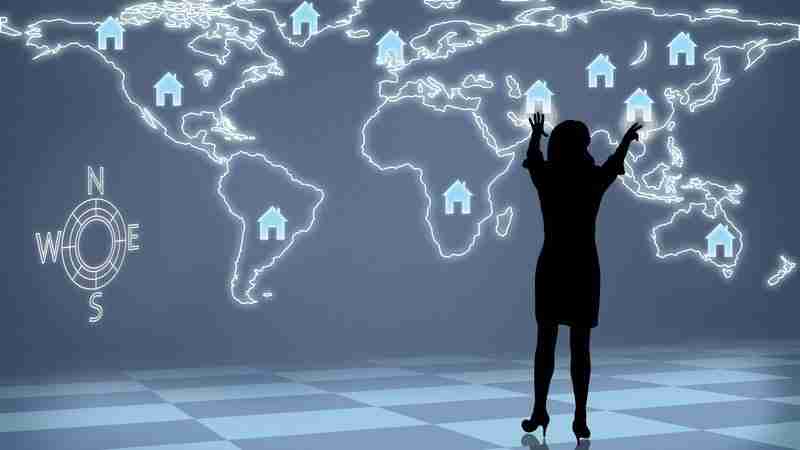 It was amazing to see that the international members experienced the same regulatory challenges as regulators here in the United States. Sandra Watson from Jamaica stated that the top violations were: developers not meeting their contract obligations with consumers; brokers not accounting for funds; listing information not complete; false advertising; brokers not properly supervising associates; and individuals practicing real estate without a valid license.

Lisa Holst from British Columbia stated that they have 5 full time auditors and that recently they have closed down many brokerages for misappropriation of funds. She indicated that they have authority to take control over trust accounts and that brokers are required to file financial reports to the Commission each year for both their personal and business accounts.

Ricky Hameva from Namibia stated that they have the ability to reprimand or withdrawal (revoke) a license as well as impose a fine on individuals who are found guilty for violating the law.

The session was well attended by ARELLO members who left the meeting realizing that even though the process and procedures they use to regulate licensees are different, all jurisdictions seem to experience the same type of violations from individual who lack the professional skills and ethics to properly practice real estate.