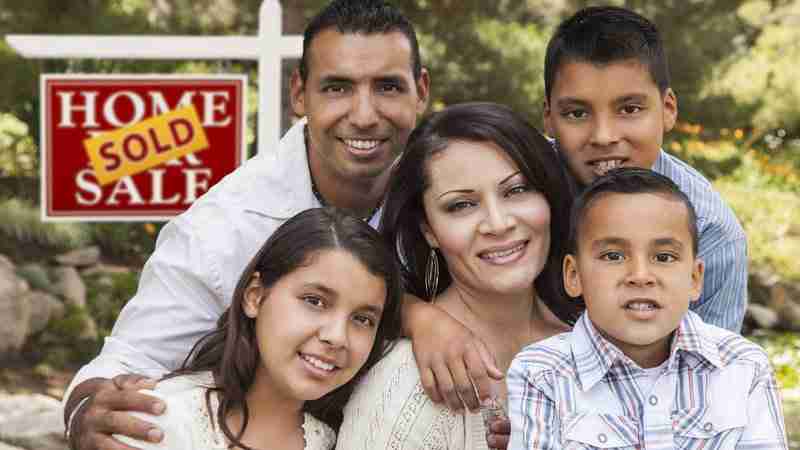 ​​​​​​​I want to share some articles that appeared in the Real Estate Intelligence Report this month relating to the industry.

The government said the median sales price of new homes was$275,600; the average sales price was $347,900. The seasonally adjusted estimate of new houses for sale at the end of August was 203,000 a 4.8 month supply.  Builders are seeing increased traffic and more serious buyers in the market for single-family homes, said Kevin Kelly, chairman of the National Association of Home Builders.  NAHB Chief Economist David Crowe credited low mortgage rates, attractive home prices and firming job and economic growth for the solid numbers. He said he expected the gains to continue through 2014.

(WASHINGTON) New HUD Secretary Julian Castro has promised new guidance on fair housing goals will be forthcoming in the next several months to help state and local governments enforce anti-discrimination laws.  Castro added, however, that enforcement was only part of the initiative and community leaders must renew their efforts to make better decisions that increase choice for families and connect affordable housing to opportunities like jobs and quality schools.

Castro said HUD won favorable decisions in 2,200 fair housing cases in 2013, providing judgments to 9,600 individuals who had filed discrimination complaints.  He said, however, the biggest crisis facing Americans currently is affordable rental housing for those in low-income brackets, and lending restrictions on middle-income families who can afford homes but cannot meet arbitrary credit standards.

Agent steals candy bar at listing, is fired and charged​

(LONDON) An estate agent has been fired from his job for stealing a chocolate candy bar while showing a listing, but claimed it was necessary because his blood sugar level was too low. Nevertheless, charges have been filed and Scotland Yard reportedly is investigating.  Agent George Castle was videoed by a security camera while taking a couple through a rental apartment.  The property owner complained to the agent's company, saying, I know it is only a chocolate bar, but it is the principle, it breaks all the trust. It is outrageous. Castle admitted taking the chocolate bar but said it was either that, or pass out from low blood sugar. The agent said he asked the property owner not to press charges, but to no avail. The owner notified the agent's company, which fired him, and referred the matter to police.

Dubai trying to cut down on number of real estate brokers

(DUBAI, United Arab Emirates) The Real Estate Regulatory Authority (RERA) is continuing its crackdown on the number of real estate companies and agents operating in the city saying there are too many for all of them to make a living.  RERA CEO Marwan Bin Ghalita said there currently are 2,200 brokerages and about 5,000 agents. He said that number is down from its high of 12,000, but it needs to be reduced further.  In an effort to cut the brokerage population, Ghalita said four steps are being taken: The passing grade on the real estate exam will be increased from 75 to 85; legitimate agents will be given ID cards with computer chips to make sure only licensed agents are operating in the market; brokers will be forbidden from employing more than four agents; and agents who do not complete a transaction in six months will be warned, and removed if they do not complete one in a year.  ​